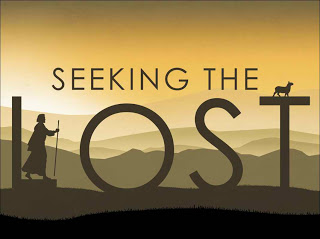 I learned years ago that nothing just happens. Something is always behind an event. While are two major tendencies on reaching people, it’s not easy to be in the middle. One group believing that people groups are reached as God leads (with the implication that sometimes you need to wait until you believe that he is saying to you to do something). The other major group believes that God already have spoken towards reaching people with the gospel and He is waiting on us.

I have been in both extremes and I learned from both of the perspectives.

I know that it is not easy to find Albanians disperesed around the world, but if we want to participate on this part of Great Commission we will find the way. I really believe that when Jesus said Go and I will be with you until the end of the world, He was saying in one breath. So in my words, when you go I’m with you. Not as an observer neither as a notetaker, but as a co-worker. And we all know that He is the same yesterday, today and forever. He is a miracle worker, He is a saviour, He is a deliverer, He is compasionate towars the needy, He is everything we need when we are in a mission.

But we need to set our ships to sail. That’s the first step of planning.

The second one is preparing yourself with as much info you have on the group you are going to reach. Where they live, what is their usual life style. Are they immersed in the culture they are living in. Are they living in communities or small familly units. What are their interests and what might be some things that we have in common.

I’m believing more now in the research phase while we do outreach. Planning better, reaching more.

Living a a huge city of 5 milion people who spek languages from all over the world, I see it as a challenge to reach people who speak Albanian. But it is not impossible, and can be done.
DO you love joining a project that is not trendy? THis is one of them.
DO you want to join a team that doesn;t have all the answers and solutions? Welcome and join us.
DO you want to join a group of people that have made their mind to reach other groups of people even failing several times? Welcome.