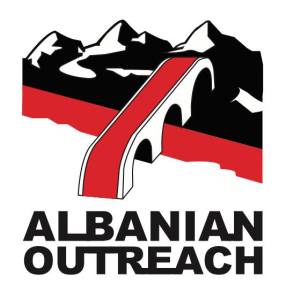 Finally one day while leaving the church, seven bullets struck him down and he died. The police arrived along with media. Elona was asked by a television reporter for her response: “I forgive,” she said. Then when asked if they were going to lay charges she said, “Forgiveness doesn’t allow for that.” 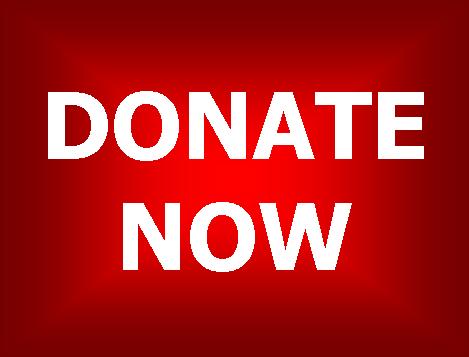